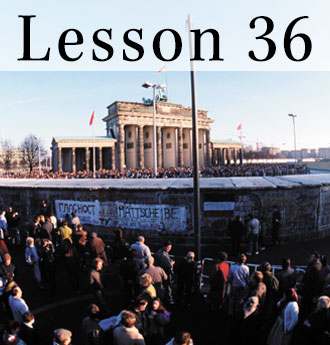 Lesson 36: How Have American Political Ideas and the American Constitutional System Influenced Other Nations?

The ideas in the Declaration of Independence, the Constitution, and the Bill of Rights have inspired other countries seeking to create independent, democratic governments. This lesson examines some of the challenges associated with using the American constitutional model in other parts of the world.