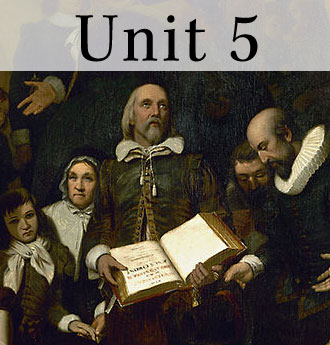 Unit 5: What Rights Does the Bill of Rights Protect?

A few provisions of the Bill of Rights no longer seem very important. The Third Amendment protection against the involuntary quartering of soldiers in civilian homes in time of peace is one example. Other provisions, such as First Amendment protection of freedom of expression and procedural protections of individuals in the Fourth and Fifth Amendments, have become more important since 1791, when they took effect.

A number of important rights also are included in the body of the Constitution and in constitutional amendments added after the Bill of Rights, as discussed in Lessons 15 and 17. Together, these rights sometimes have been called the "extended Bill of Rights."

After studying this unit, you should have a better understanding of why the rights contained in the body of the Constitution, the Bill of Rights, and subsequent amendments are so important to Americans, and why the interpretation and application of these rights often is controversial.